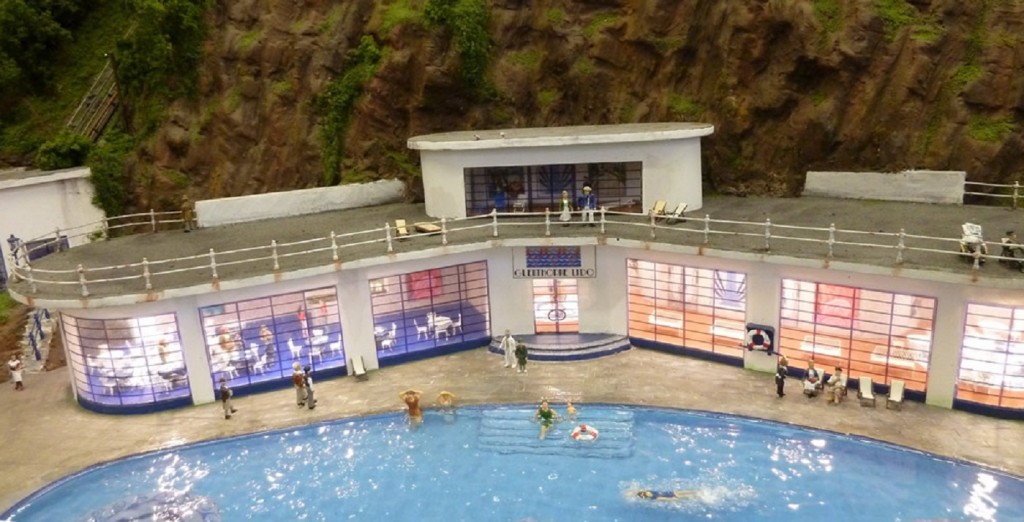 I started off painting war game figures, as time went on I went back to my basics of model railways, and started to paint model figures. I have in my short time enjoyed doing what I can do. I have also done some work for other people. One which stand’s out is cliff hanger which was at the NEC MODEL RAILWAY SHOW IN THE UK. The line represents the Lynton to Barnstaple line which is narrow gauge in 009 and the route that was chosen was Lynton to Minehead route which was planned but never built. The era for the layout was set in the 1930’s which was some fun to research clothing and getting the right colour for the clothes. This has lead me to do it for other as well.